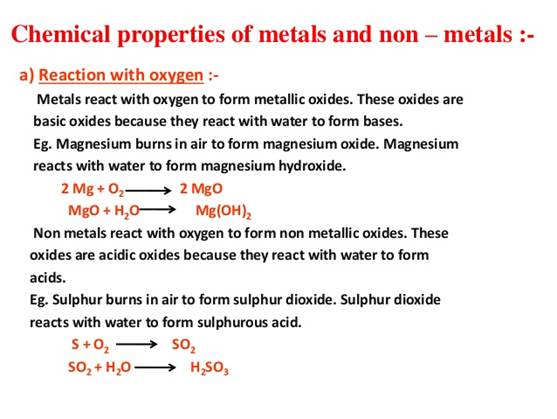 Aqua regia, (Latin for ‘royal water’) is a freshly prepared mixture of concentrated hydrochloric acid and concentrated nitric acid in the ratio of 3:1. It can dissolve gold, even though neither of these acids can do so alone. Aqua regia is a highly corrosive, fuming liquid. It is one of the few reagents that is able to dissolve gold and platinum.

Metals react with Solutions of other Metal

Metals react with Solutions of other Metal salts 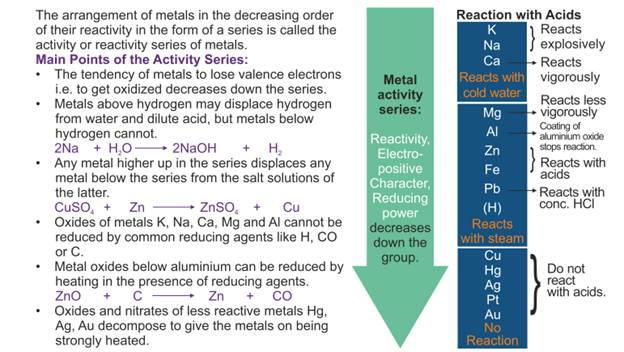 The atomic number of magnesium is 12
Electronic configuration of magnesium: 2, 8, 2
Number of electrons in outermost orbit = 2
Valence electron = 2

The important properties of ionic compounds are as follows: 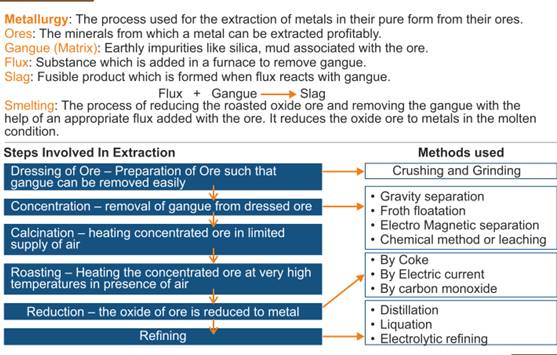 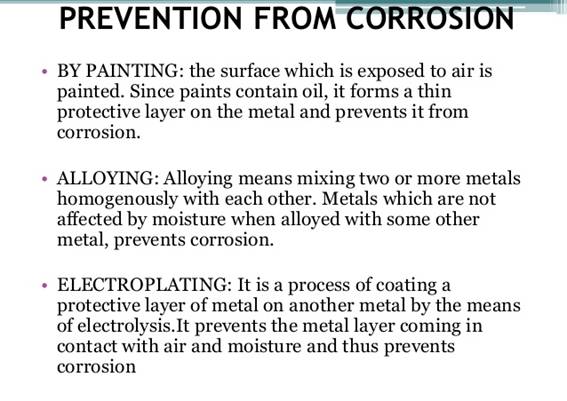