Class 10 Chapter 4 – Carbon and its Compounds

Carbon and its Compounds 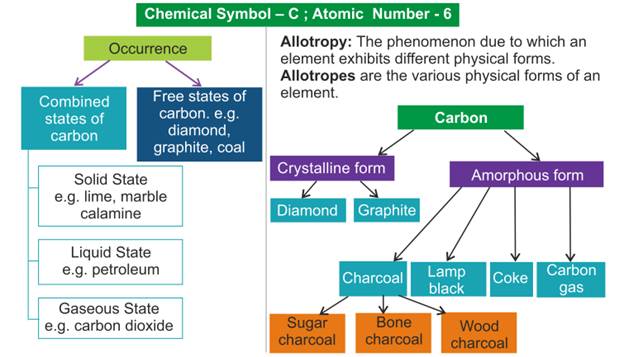 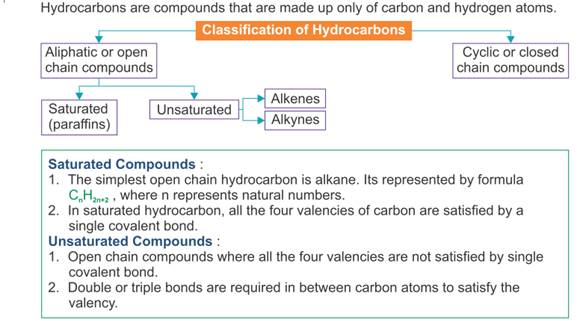 ISOMERS  are compounds that have same molecular formula ,but different structural formulas e.g. Butane and Isobutane 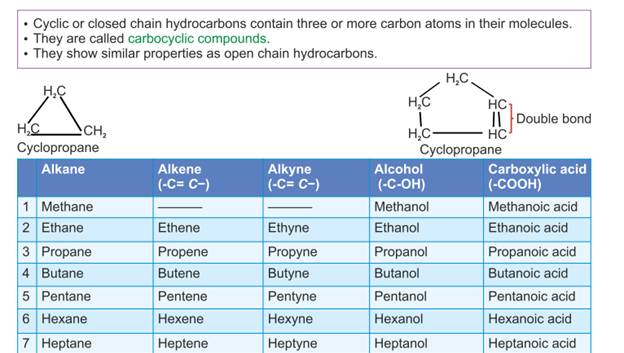 (i) Esterification reaction: Esters are most commonly formed by reaction of an acid and an alcohol. Ethanoic acid reacts with absolute ethanol in the

presence of an acid catalyst to give an ester

Esters are sweet-smelling substances. These are used in making perfumes and as flavouring agents. On treating with sodium hydroxide, which is an alkali, the ester is converted back to alcohol and sodium salt of carboxylic acid. This reaction is known as

saponification because it is used in the preparation of soap.

(ii) Reaction with a base: Like mineral acids, ethanoic acid reacts with a base such as sodium hydroxide to give a salt (sodium ethanoate or commonly called sodium acetate) and water 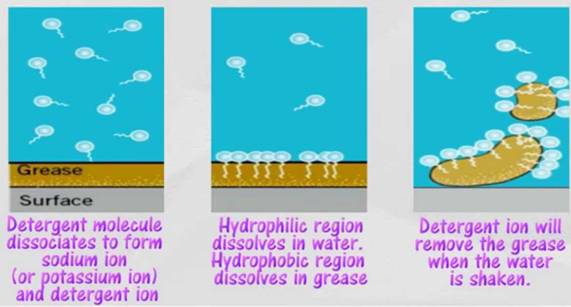