In the year 1817, Johann Wolfgang Döbereiner, a German chemist, tried to arrange the elements with similar properties into groups. He identified some groups having three elements each. So he called these groups ‘triads’. 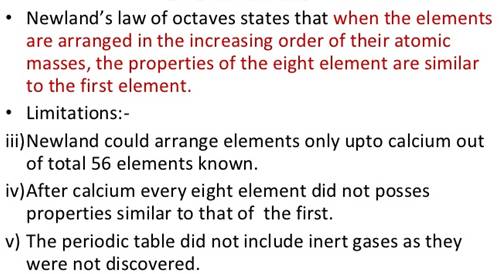 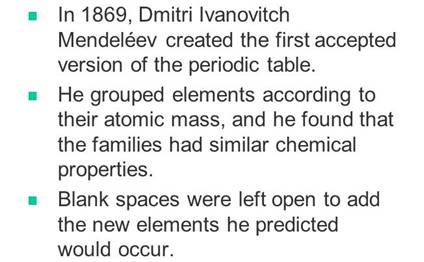 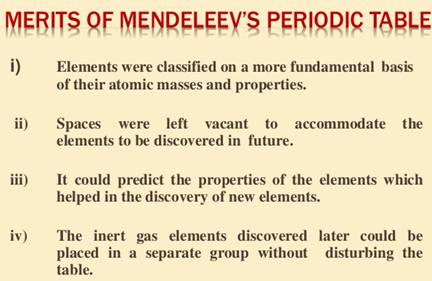 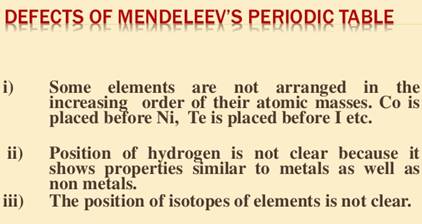 The position of an element in the Periodic Table tells us about its chemical reactivity.

The valence electrons determine the kind and number of bonds formed by an element. 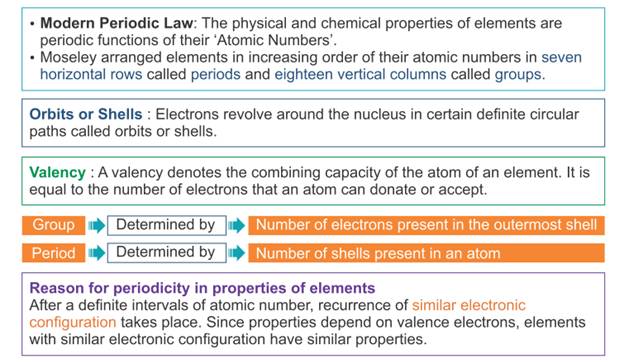 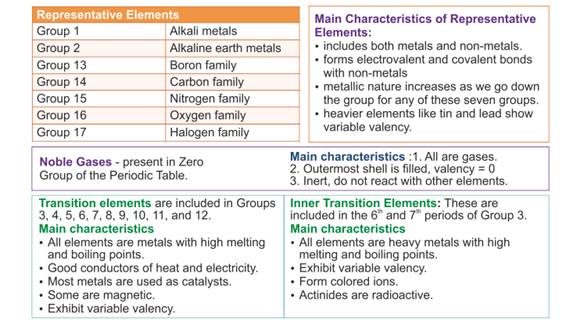 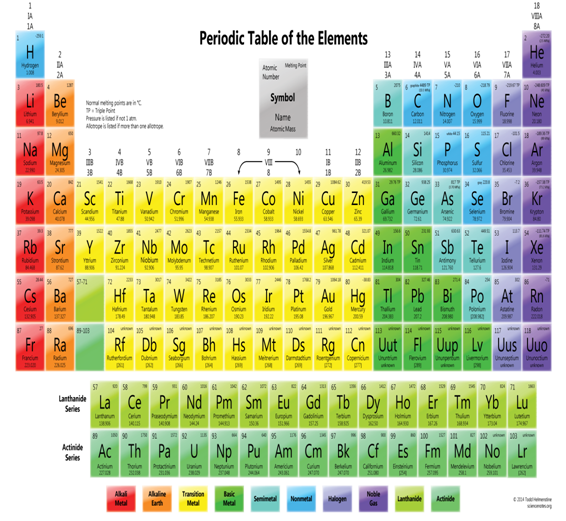