In animals, such control and coordination are provided by nervous and muscular tissues. Touching a hot object is an urgent and dangerous situation for us. They need to detect it,and respond to it.  All information from our environment is detected by the specialised tips of some nerve cells. These receptors are usually located in our sense organs, such as the inner ear, the nose, the tongue, and so on. So gustatory receptors will detect taste while olfactory receptors will detect smell 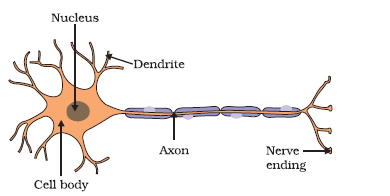 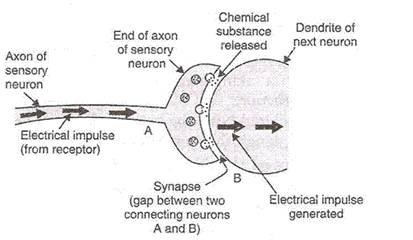 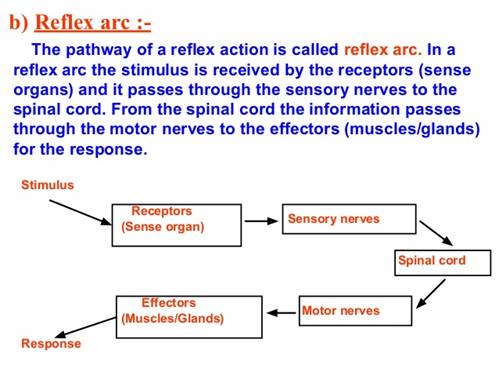 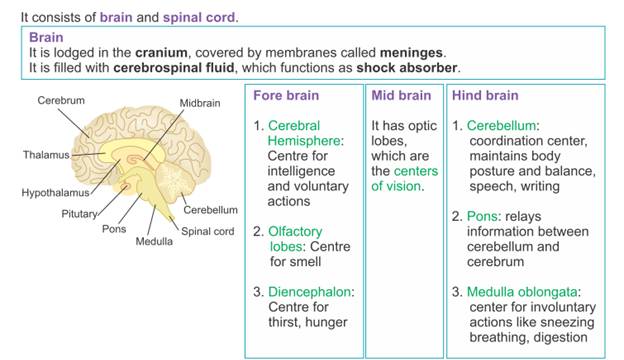 Plants do not have a nervous system or an endocrine system.Responses to stimuli in palnts are coordinated by hormones.

Hormones act as chemical messengers which enable plants to respond to many factors, such as light,gravity,water and temperature 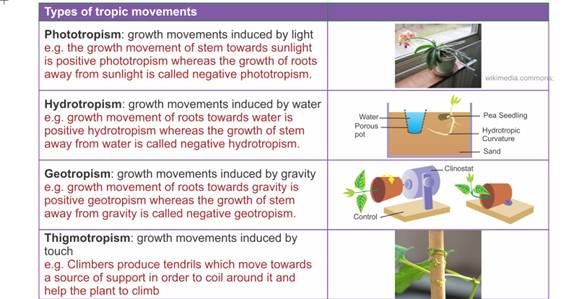 Movement Due to Growth 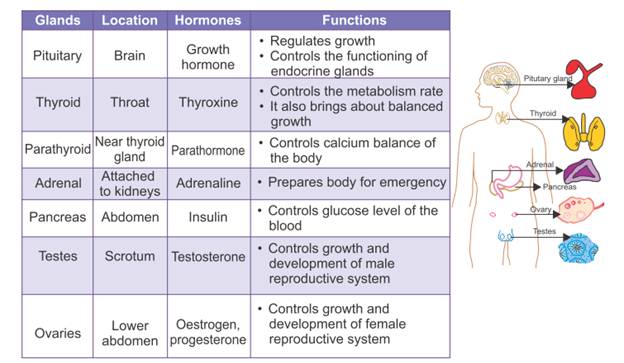