Mendel used a number of contrasting visible characters of garden peas – round/wrinkled seeds, tall/short plants, white/violet flowers and so on. He took pea plants with different characteristics – a tall plant and a short plant, produced progeny from them, and calculated the percentages of tall or short progeny. 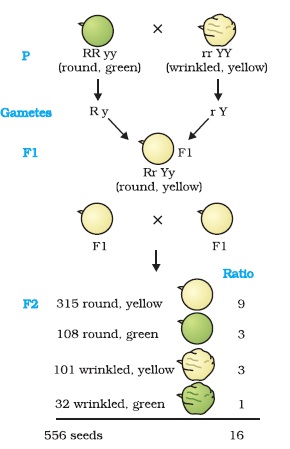 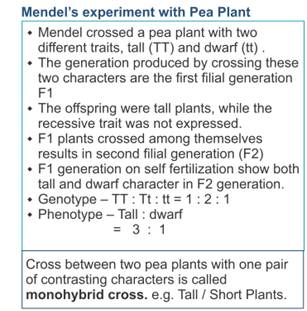 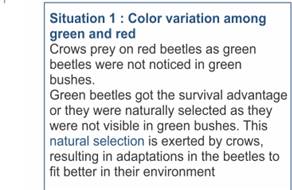