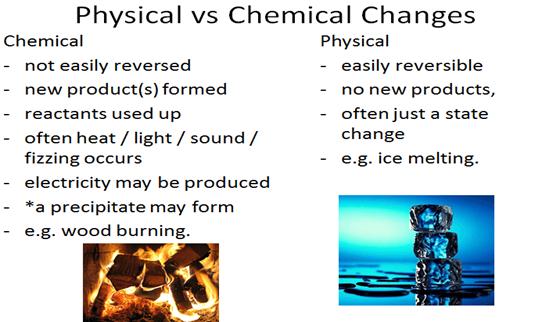 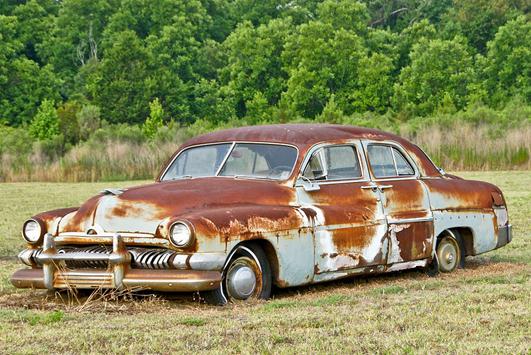 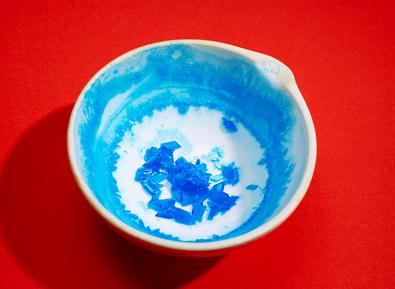 Important reactions of this chapter are

Prev Chapter 5 – Acids bases and salts
Next Chapter 7 – Weather, Climate and Adaptations of Animals to Climate