• A chemical process in which a substance reacts with oxygen to give off heat is called combustion. The substance that undergoes combustion is a fuel.

• The fuel may be solid, liquid or gas. Sometimes, light is also given off during combustion, either as a flame or as a glow.

• A combustible substance cannot catch fire or burn as long as its temperature is lower than its ignition temperature.

• The lowest temperature at which a substance catches fire is called its ignition temperature.

• The substances which have very low ignition temperature and can easily catch fire with a flame are called inflammable substances.

• For fires involving electrical equipment and inflammable materials like petrol, carbon dioxide (CO2) is the best extinguisher. CO2, being heavier than oxygen, covers the fire like a blanket. Since the contact between the fuel and oxygen is cut off, the fire is controlled. The added advantage of CO2 is that in most cases it does not harm the electrical equipment. 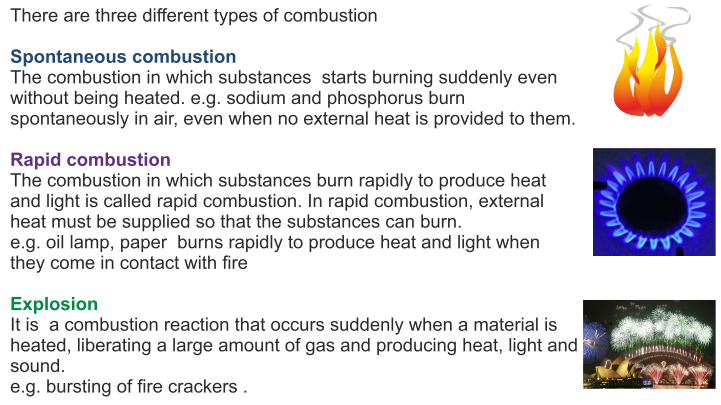 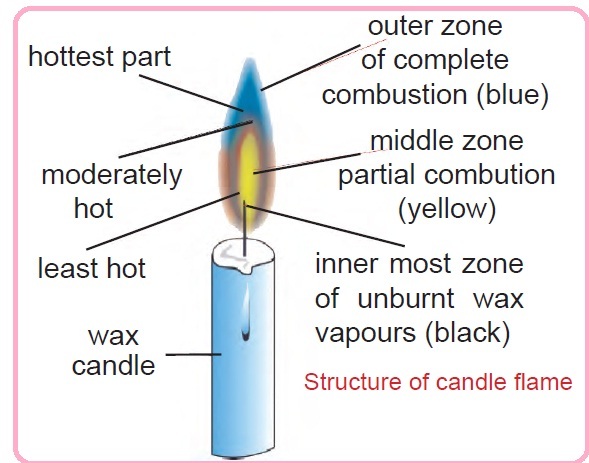 • Oxides of sulphur and nitrogen dissolve in rain water and form acids. Such rain is called acid rain. It is very harmful for crops, buildings and soil.

• The use of diesel and petrol as fuels in automobiles is being replaced by CNG (Compressed Natural Gas), because CNG produces the harmful products in very small amounts. CNG is a cleaner fuel. 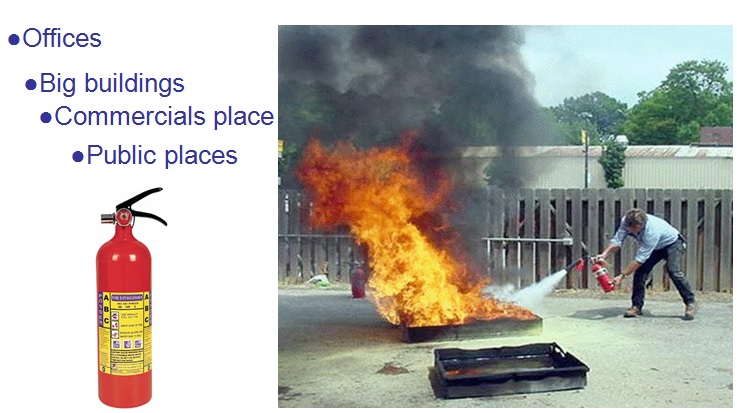 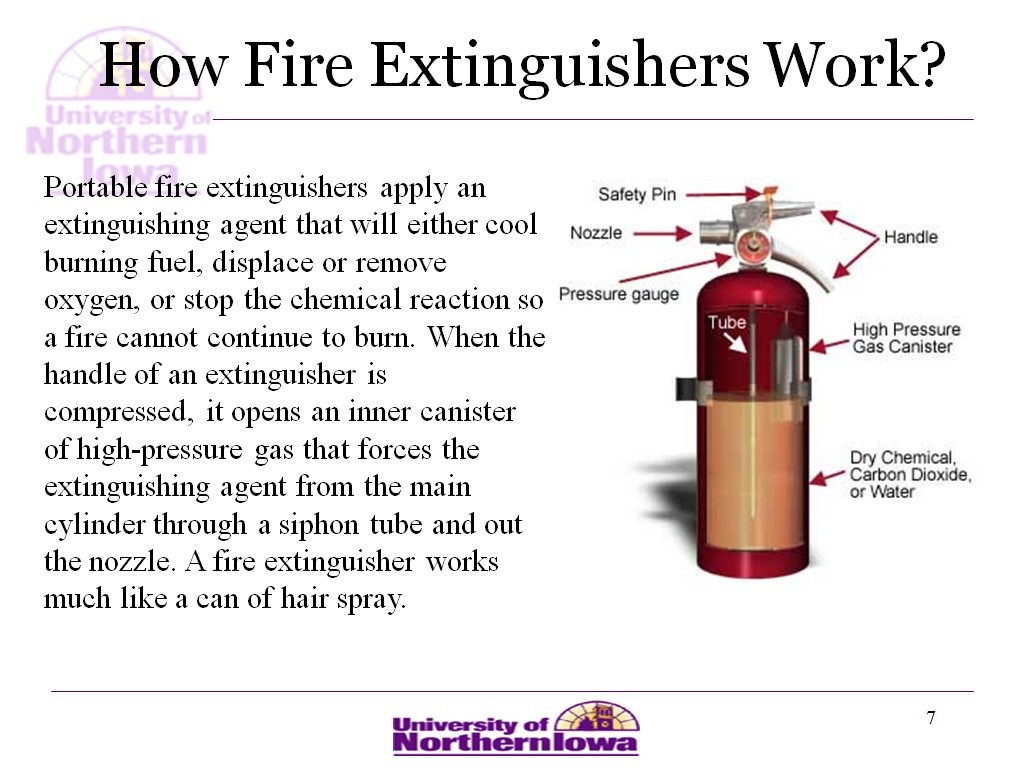