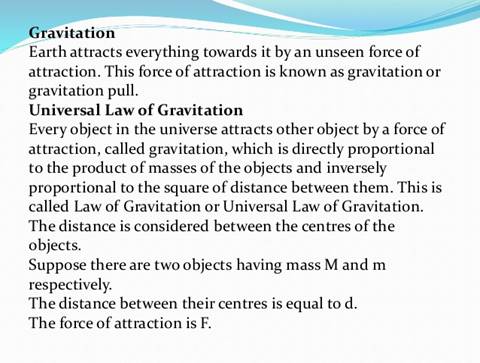 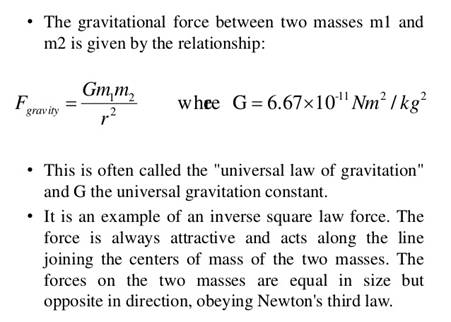 Archimedes’ principle has many applications.

The relative density of a substance is the ratio of its density to that of water.

Since the relative density is a ratio of similar quantities, it has no unit. 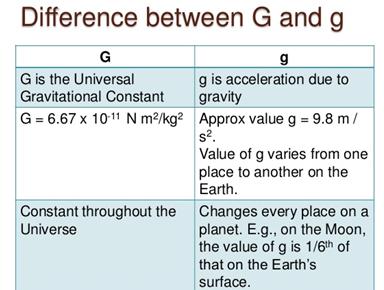 TO CALCULATE THE VALUE OF g

To calculate the value of g, we should put the values of G, M and R namely, universal gravitational constant,

mass of the earth, 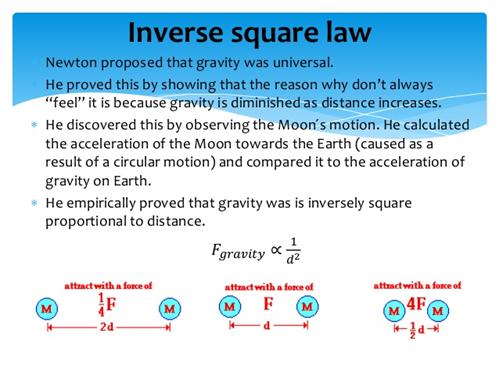 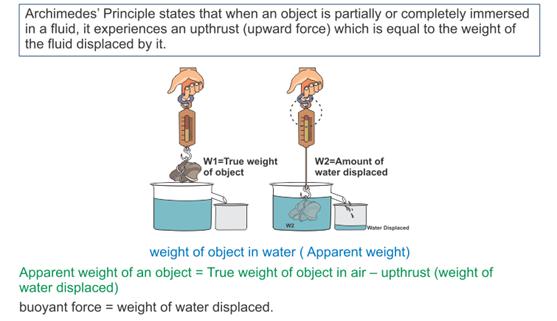