(i) Green plants convert carbon dioxide into glucose in the presence of Sunlight and (ii) many marine animals use carbonates dissolved in sea-water to make their shells. 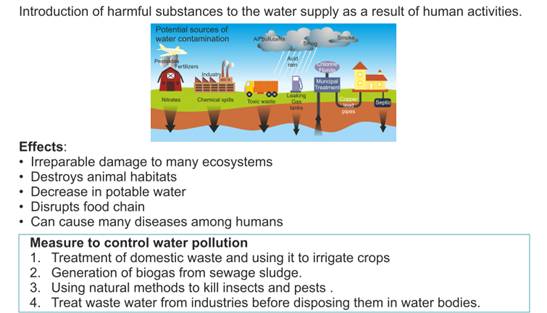 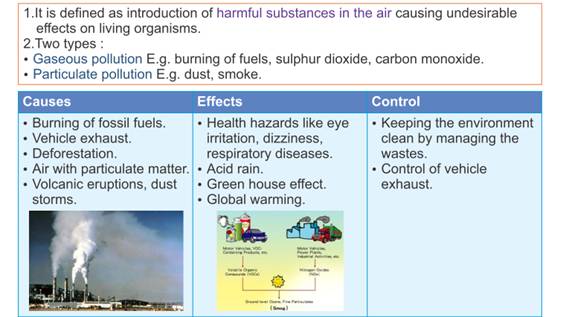