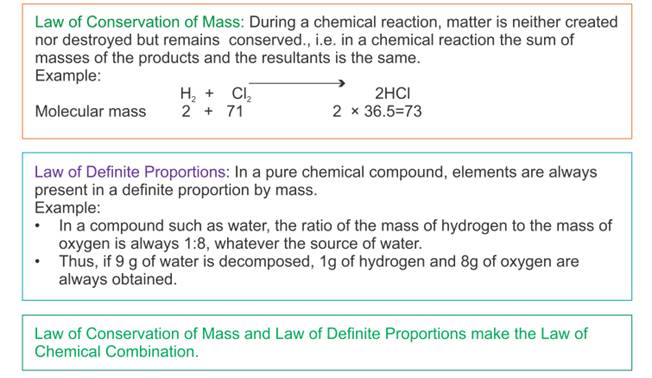 According to Dalton’s atomic theory, all matter, whether an element, a compound or a mixture is composed of small particles called atoms. 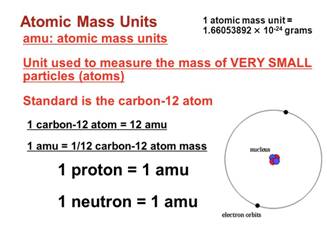 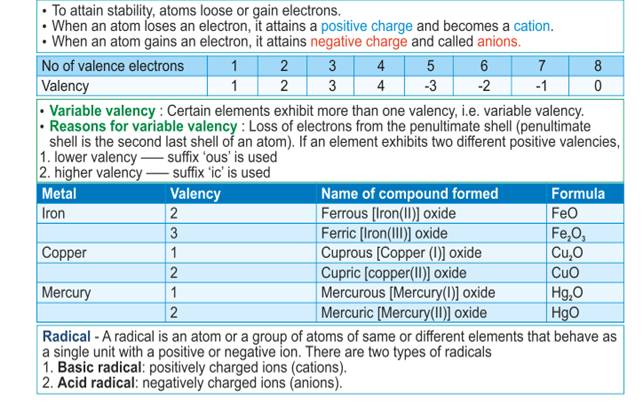 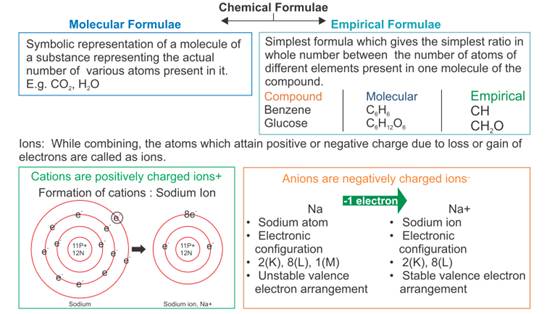 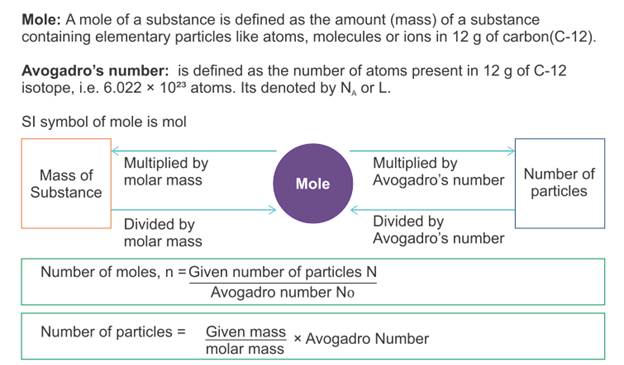 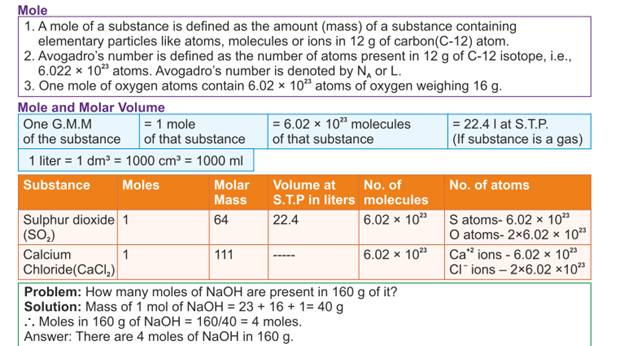