Class 9 Chapter 4 – Structure of the Atom 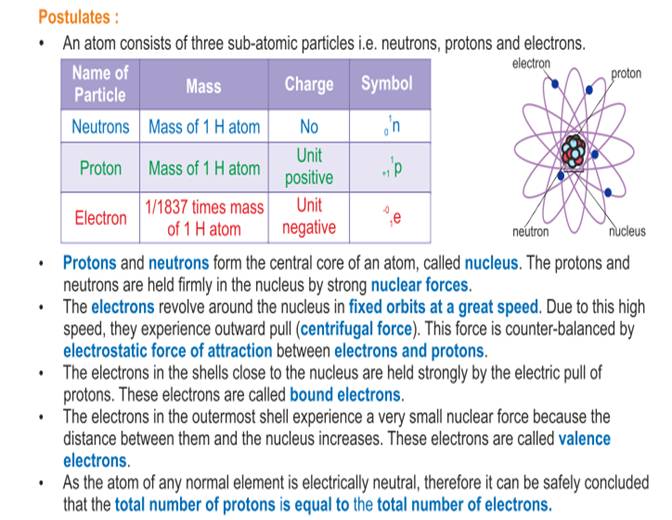 THOMSON’S MODEL OF AN ATOM

Rutherford’s Model Of an Atom

A stream of high energy alpha particles from a radioactive source was directed at thin foil of gold metal. The thin foil had a circular fluorescent zinc sulphide screen around it. Whenever alpha particles struck the screen , a tiny flash of light was produced at a point 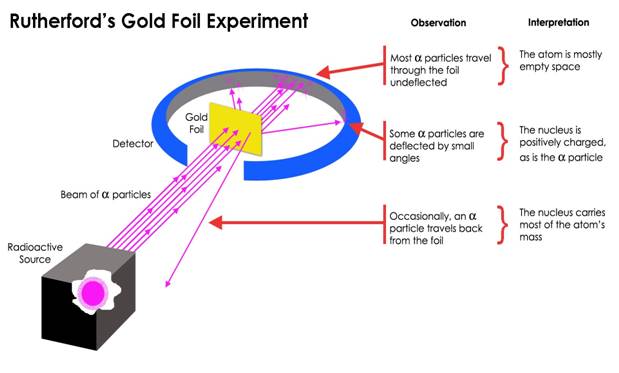 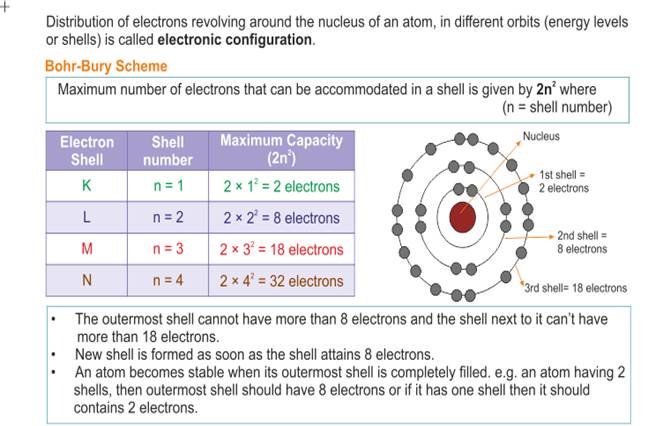 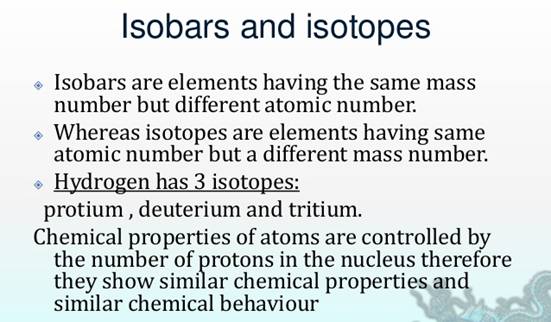 Elements are defined by the number of protons they possess 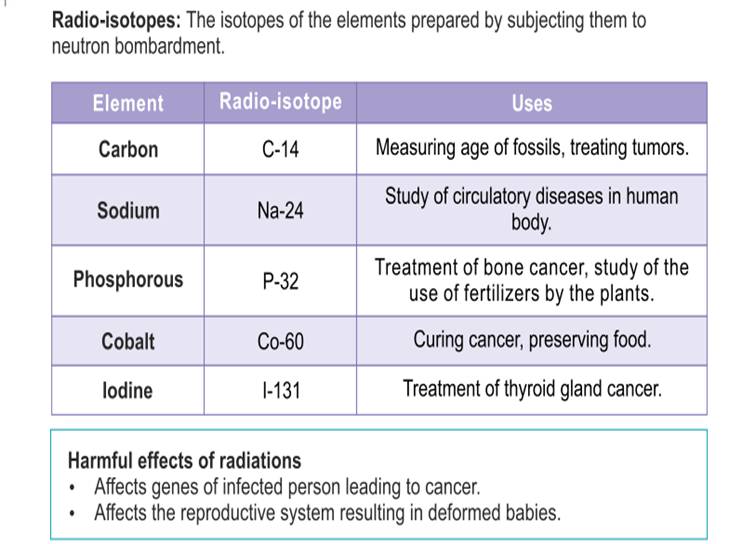